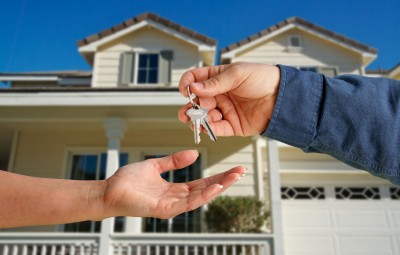 Housing prices are still decreasing but not as much as in previous years.  According to the Standard & Poor’s/Case-Shiller 20-city index, prices fell 0.8% in January from December.  S&P described the home sales market as off to a “rocky start” this year, but the decline was less than the 1.1% drop in December and the 1.3% decline in November. Year over year, January prices were off 3.8%, which is also a better showing than the 4.1% drop posted in December.

Major construction companies report the highest number of new home starts in the past 4 years!  Sale prices of traditional sale homes, meaning not foreclosures or short sales were up .7% in January.  The market is really starting to show some signs of having hit bottom and starting a comeback!