Mortgage Delinquencies Are Down 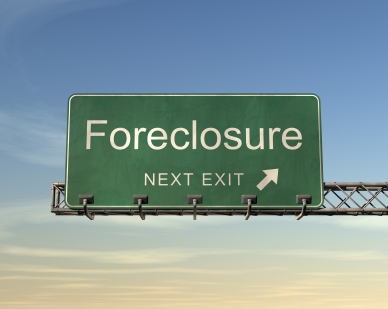 New mortgage delinquencies are down to the lowest levels since the middle of 2007 according to the Mortgage Bankers Association.  For those behind on 3 or more payments the rate of delinquency is the lowest since the end of 2008.  The majority of the delinquent loans, some 60%, originated at the height of the housing boom from 2005 – 2007.  The good news is that this means that in the future there should be less and less loans going into default.