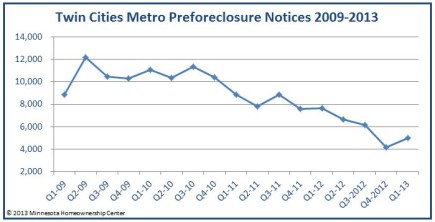 What is the actual status of foreclosures in MN right now? 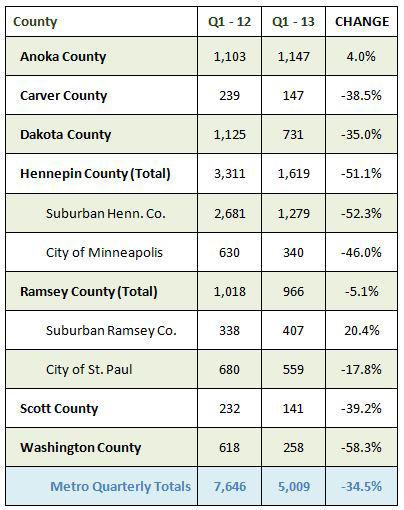