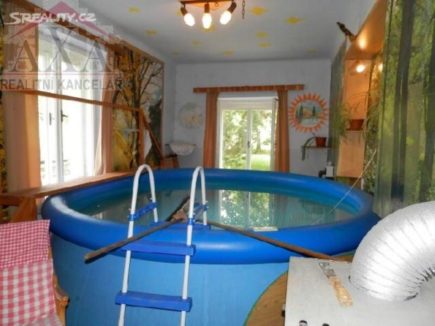 If these aren’t the most hilariously terrible home listing photos you’ve ever seen, then you’re definitely looking in the wrong places!

In 2013, Scotland resident Andy Donaldson was house hunting when he noticed a strange trend among the real estate listings he was perusing. Simply put, many of the listings he came across contained photographs so appalling that he could not help but see their comedic value. So he did what any normal, funny young guy would do; he started a Tumblr blog to feature the best of the worst real estate photos on the web.

What Were They Thinking??!

It’s hard to believe that any decent realtor would ever choose these crazy pictures to woo a potential buyer! Here’s a sampling of some of the most truly abominable property photos ever listed. Seriously, would YOU live here? 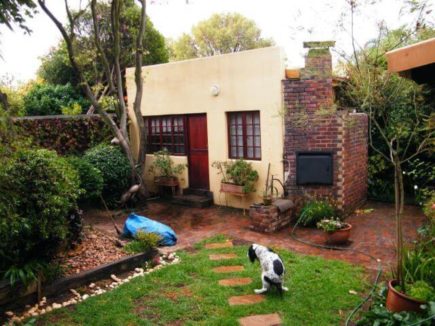 “What a quaint little country cottage… for me to poop on!” – The Dog. 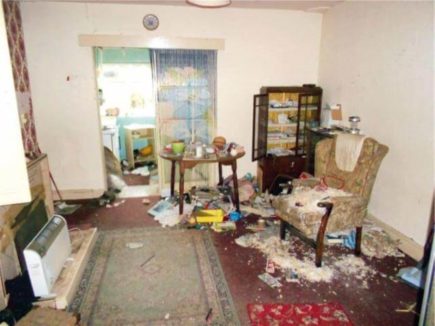 You should have seen this place before they tidied up for the picture. 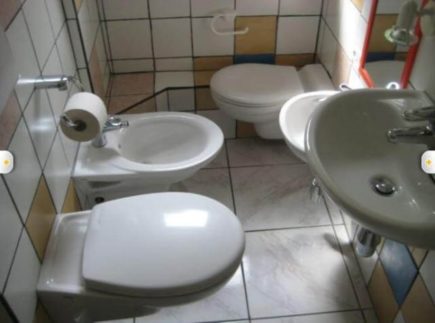 It’s good to have options, but this is ridiculous. 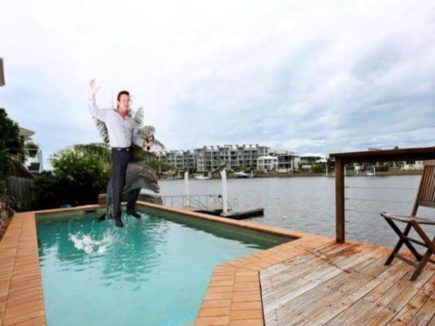 Hold on, guys. I can’t be certain, but I think this might be Photoshopped. 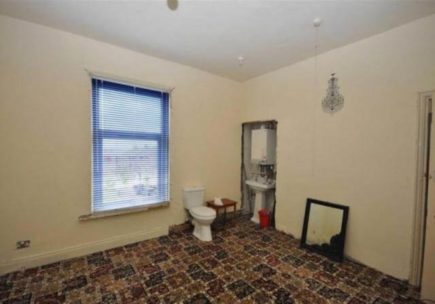 This place has everything I like in a bathroom: Tons of space for activities! Plus, of course, sexy (and odor-absorbing), mildewed carpeting (!!) from the 1970s.

Oh yeah, that’s not creepy at all. No sir. Perfectly not creepy in any way. (Psst! RUN! Before the dolls see you!) 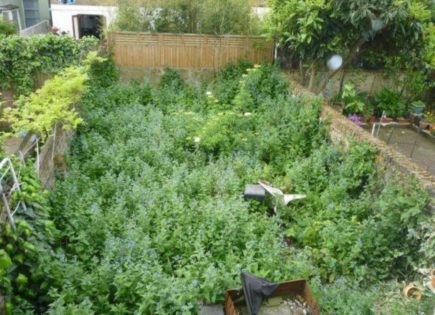 The garden could use a little TLC. 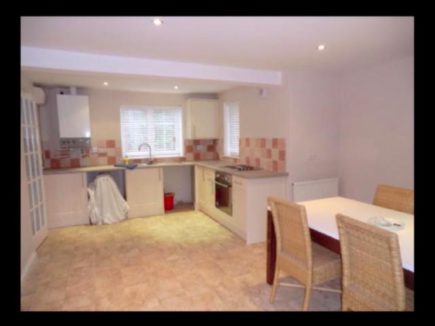 Rumor has it that this house is haunted, but we’ve never seen any evidence of a ghost. 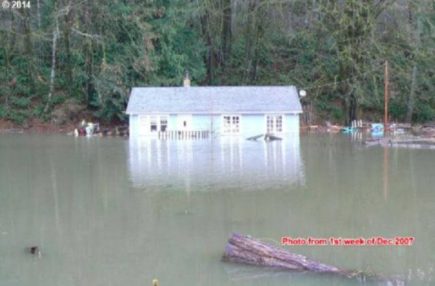 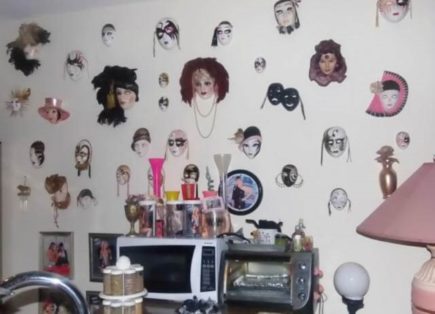 Don’t let this homeowner’s love of scary masks put you off. I’m sure there’s no accompanying murder room anywhere on the property. 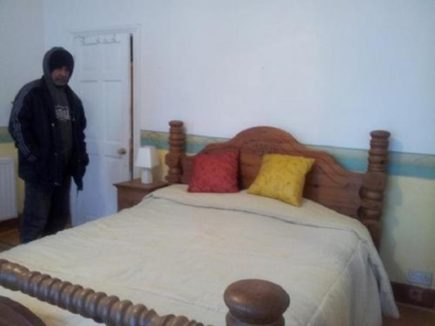 Maybe this creepy guy won’t come stare at you while you sleep in your new home, but we can’t make any promises. 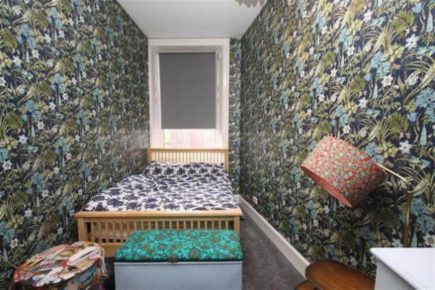 There’s something about this Rorschach test of a room that is making me feel a bit… claustrophobic. 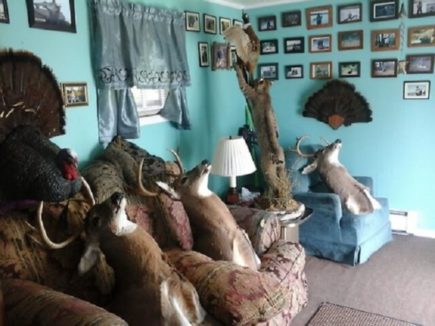 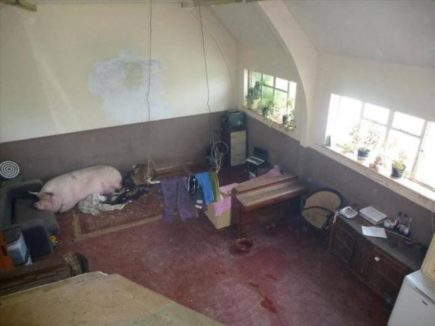 I said he lived LIKE a pig, not with one. 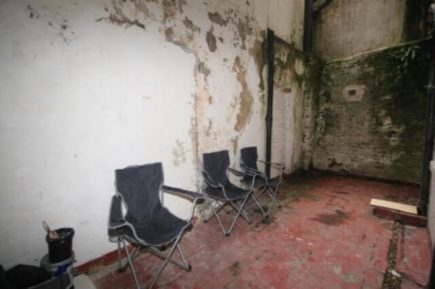 This room just needs some throw rugs and colorful throw pillows to pull the look together. And maybe an air freshener (or ten). 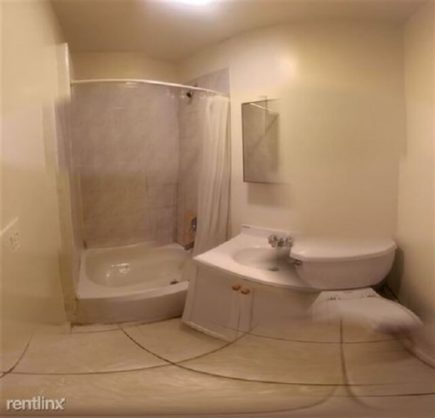 Do not adjust your eyeglasses. You’ve simply wandered into an alternate dimension. No big deal. 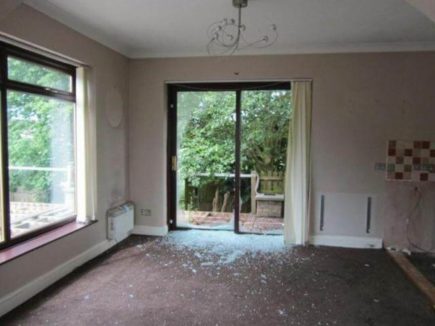 Break in? What break in? 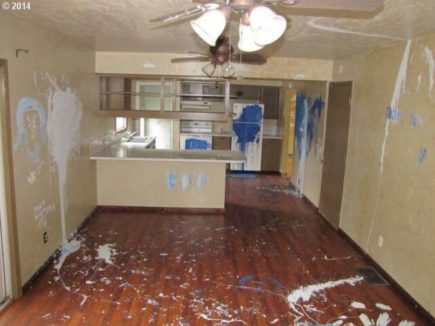