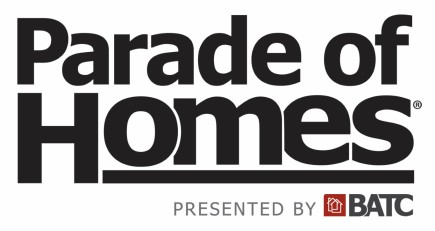 Thinking of building a new home?
Let me be your guide during the Parade of Homes Spring Showcase!

Remember, the agent sitting in the model represents the builder, not you. My commission is paid for by the builder, so you get to be represented and don’t pay for it.
With over 700 Minnesota builders and as many in Wisconsin (I am a licensed agent in WI too), I can help you choose the builder who will best serve all of your home building needs.

Building a home is one of the biggest investments you will ever make in life.
Don’t do it alone.
Be represented! 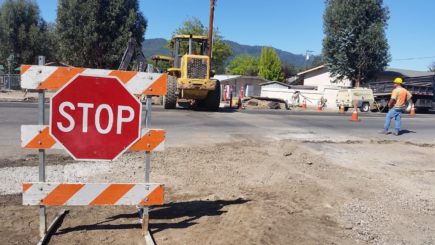 Attention residents and commuters in Plymouth, Golden Valley, St Louis Park, Minnetonka, and Hopkins: the season of road construction is coming early in 2017!

Several major construction projects will begin on Tuesday, January 10th, 2017 on US Highway 169. Both directions will be closed between Bren Road and 7th Street will be closed from January 17th through September 2017, weather permitting. For a more detailed overview of  the road closures, exit repairs, and major benchmark changes coming to the West Metro, view the MnDOT website’s full report on the planned construction deadlines and goals.

This article originally appeared on the WCCO/CBS Minnesota website. It can be viewed in its original setting here.

Here are six great neighborhoods for trick-or-treating in the Minneapolis-St. Paul metropolitan area. Rogers, Minnesota leads the list as the best place to raise kids. Five Minneapolis neighborhoods follow because they should provide the most candy with the least walking and greater safety according to Zillow.com. They are Fulton, Lynnhurst, Linden Hills, Tangletown and Cedar-Isles-Dean.

Should inclement weather dampen the fun of running door to door, be aware that many communities and local malls host indoor Halloween events. The Mall of America claims to host the world’s largest trick-or-treat event. Trick-or-treaters gather from 5 p.m. to 8 p.m. in the central rotunda. Several other malls host similar events. Also, the Minneapolis Park and Recreation Board (MPRB) hosts more than a dozen family-friendly Halloween celebrations in Minneapolis parks. Some are exclusively for preschool-aged children while kids of all ages will enjoy many of the other events. 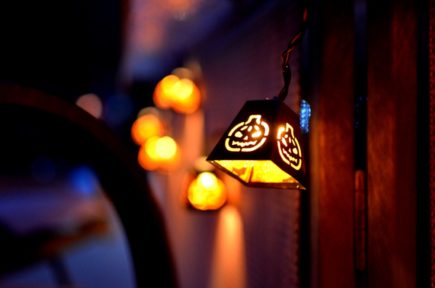 “The Best Place to Raise Kids in Minnesota” in 2013 as deemed by Business Week magazine, Rogers, Minn. leads the list. The city also has more kids than any other in the metro area with 34.9 percent compared to a state average of 24.2 percent. Expect most of the 715 K-5 elementary school students to be swarming the neighborhood looking for treats.

Children will be gleefully walking the sidewalks along Minnehaha Creek, southwest of Lake Harriet and next to the suburb of Edina this Halloween. Fulton was Zillow.com’s top pick for more candy, least walking and greater safety. A night spent in this neighborhood will ensure a pillow case full of treats.

Homeowners in the south Minneapolis neighborhoods around Minnehaha Creek between Penn Avenue and Lyndale Avenue will be preparing for the kids’ annual quest for candy. Put on some comfortable walking shoes and escort your kids from door to door to do Halloween right this year.

The “small town city” of Linden Hills, located east of Lake Harriet, will be bustling with kids looking for treats. An added bonus to parents is that this neighborhood has some truly cute houses to admire along your trek. Although they will likely be covered in spooky decorations, these houses and their owners will be a welcoming host on Halloween.

Around five hundred children will be running from home to home along the winding streets between Lyndale Avenue and Interstate 35W in search of the best treats. Tangletown, as the name implies, is a bit of a twisted neighborhood. You and your kids will have a great time winding through the streets that make up the candy-providing homes of this Minneapolis haunt.

Parents often accompany their children around the curving streets of Kenwood and Lake of the Isles Parkway. Not wanting to be left out, they have been known to carry their own wine glasses sampling refreshments from friends and neighbors. Trick-or-treating in this neighborhood will be a fun night out for everyone in the family.

Autumn Parade of Homes: Let Me Be Your Guide!

Let me be your guide on the 2016 Autumn Parade of Homes!

The Autumn Parade of Homes runs from September 10th through October 2nd, 2016!

Don’t do it alone, let me be your guide!

With over 400 homes in this years event,

let me help you choose the builder who will meet your individual needs. It doesn’t cost you anything to have my representation. And remember- the agents sitting in models represent their builders, not you. Contact me and I will be your personal guide!