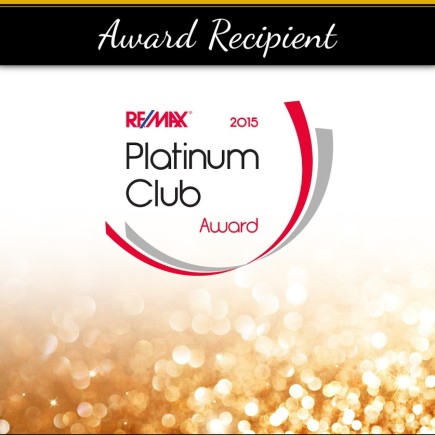 For a fantastic year in 2015, Wendy has been awarded to the RE/MAX Platinum Club for 2015! This is awarded to the top performers in a market-leading organization; all during an especially competitive year!

2015: Best Year for Real Estate In Nearly a Decade

Best Year for Sellers since 2006

As of December 11th of this year, 2015 is officially the best year in residential real estate since 2006 based on total number of closed sales in the Twin Cities! Better yet, there’s still another months’ worth of sales yet to be determined: as of the end of November 2015, there have been  52,377 closed sales. Both new listing and pending sales numbers were up over 10% over 2014’s numbers, and the average number of days on the market dropped by nearly 20%. 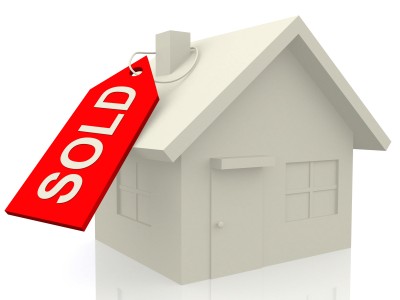 The St. Paul Area Association of Realtors, or SPAAR, who issued the release, expects the trend of exceptional sales to continue through the end of the year and into 2016.

You can read the original release in full here.