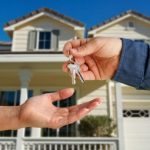 *These numbers are from the National Association of Realtors second quarter local market report. 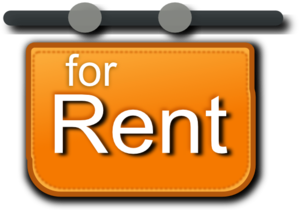 The percentage of home ownership is at its lowest point in the last 20 years resulting in the strongest rental market in the past 20 years!   About 71 percent of Minnesotans owned their home last year, the lowest annual rate since 1993 when the rate stood at 68.9 percent, according to census numbers. Home ownership fell again during the first quarter of 2012 to about 70 percent. During the height of the housing bubble, the home ownership rate in Minnesota was one of the highest in the nation, hitting 79 percent in early 2005. END_OF_DOCUMENT_TOKEN_TO_BE_REPLACED