July 4th has come and gone, but that doesn’t mean that a late-summer vacation is out of the question in Minnesota! Here are some of the best getaways for a relaxing last-minute vacation.

This article originally appeared on Midwest Weekends website. You can view the original article in its original context here. 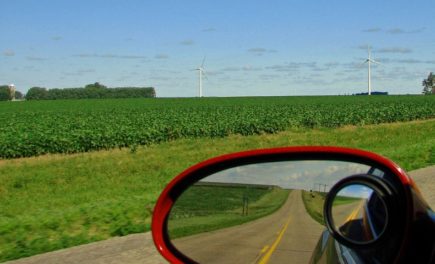 Wilderness Inquiry is offering overnight family camping on Picnic Island at Minnesota’s most-visited state park, at the confluence of the Mississippi and Minnesota rivers in the Twin Cities.

From the Root to the Mississippi

Every year, members of the non-profit Midwest River Expeditions, based in Dubuque, Iowa, choose a different river for their Great River Rumble.

Cost of $150 includes camping with showers, baggage shuttle, power-boat escort, entertainment and farewell party. Shuttle from the end point to starting point is $25 apiece for people and boats.

One club known for its penny-pinching ways is the Minnesota Rovers Outdoors Club, based in the Twin Cities. It offers camping trips to Minnesota’s North Shore for as little as $15; you bring your own food, but you can borrow gear from the club if you’re a member.

Membership is $25, $10 for those who live outside the Twin Cities metro area.

It also offers beginner’s trips to the Boundary Waters Canoe Area Wilderness for $85-$100. A few spots on trips often are saved for new members, but watch the trip list and sign up ASAP.

For more about traveling with outdoors clubs, see Join the club.

They’re very popular for summer weekends, so be ready when reservations open.

Many environmental centers also rent to groups. For more, see Cabins for a crowd.