Loans in the Twin Cities

The Consumer Financial Protection Bureau puts out statistics on all parts of the country regarding loans. Take a look at this graphic to see how loans have changed since 2010 in the Twin Cities. Double click for a larger view. 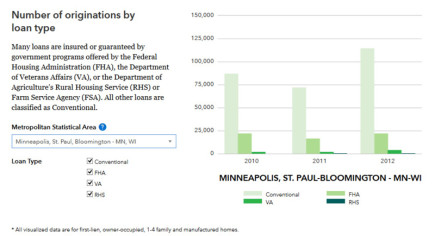 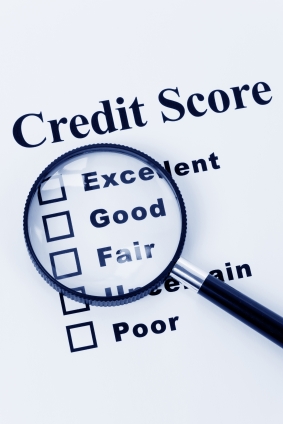