Mortgage rates are heading up as are home prices.  See how mortgage rates have changed this year so far and how they are predicted to increase. Take a look at the infographic below from KCM Blog. 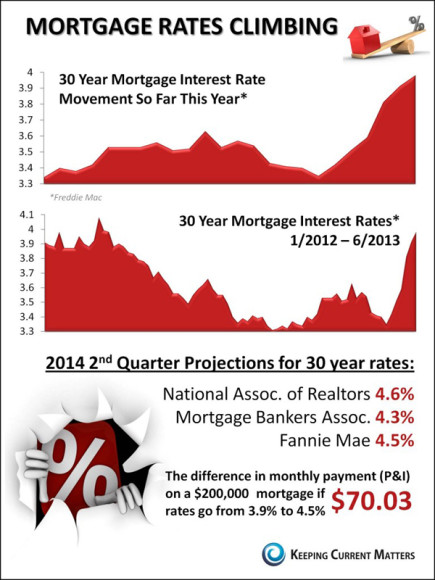 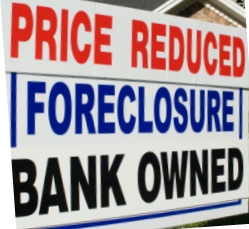