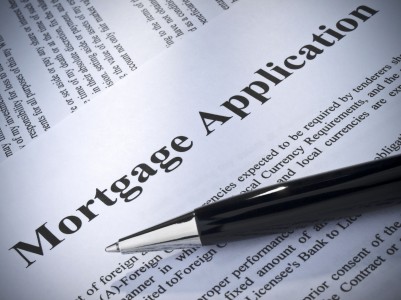 Bank of America will be offering some of their borrowers principal reductions on their mortgages in amounts that may in some cases exceed $100,000!

Bank of America and 4 other larger servicers have made an agreement with state and federal regulators the the principal reductions are the result.  Bank of America is the largest of the 5 servicers and will be paying out the most in the settlement, part of the reason for this is that they acquired Countrywide back in 2008 and have to pay for them as well.  These principal reductions with effect about 200,000 borrowers most of which originated their loans from 2005-2007.  For more on this settlement, click here.