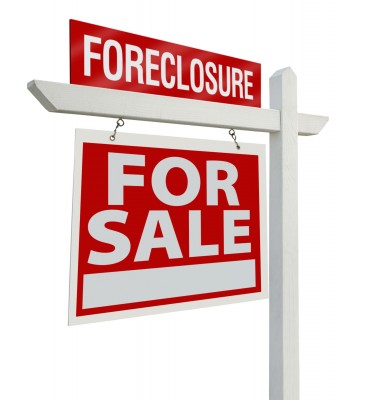 Minnesota foreclosure levels are down again in the first quarter of 2012 and are now at the lowest levels since 2007!  According to Housing Link, the numbers are down from the first quarter of  2011 by 10%, with declines seen in both the Twin Cities Metro (down 11.5%) and Greater Minnesota (down 7.4%).  58 counties have seen a decrease in the number of foreclosures, 8 have remained steady and 21 counties have seen an increase.  The most notable declines are in the Twin Cities Metro Area.

Minnesota Foreclosures are Down 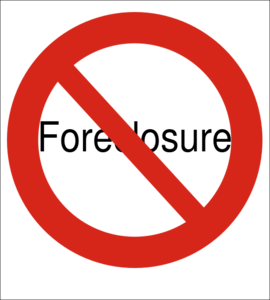 More good housing market news!  Minnesota foreclosures are down and are now at their lowest levels since 2007!  According to Housing Link, sheriff sales for the first quarter of 2012 were down 10% from the same period last year.  Throughout the state, foreclosure rates have been dropping by about 3.3% from quarter to quarter with the Twin Cities Metro area actually posting an 11.5% decline compared to counties outside the metro area which only posted a 7.4% decrease.  Some counties outside the Metro area have actually seen a 20% increase in sheriff sales over last year, this added to the cost of gas and drive time to the cities for work make for a bad situation.  The overall numbers for the state show a decline in foreclosures which is ultimately good news for the housing market!